I wrote and performed the songs on the CAKE soundtrack with Grammy Award-winning record producer George Nash, Jr.  I got to grow my music producing skills by creating the vocal arrangements.  It was a lot of fun.

I figured out when I screened CAKE that I needed to sell t-shirts, movie soundtracks and include live entertainment and even drinks at my screenings so you'd best believe I will be making that sh*t happen on my next joint, too!

I starred in both of the films I wrote, produced, directed and edited because I was the only actor I could afford who was crazy enough to do exactly what I wrote in the scripts.  CAKE is my latest. 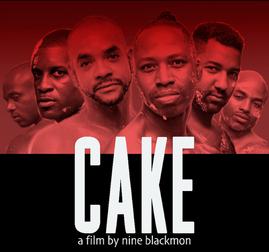 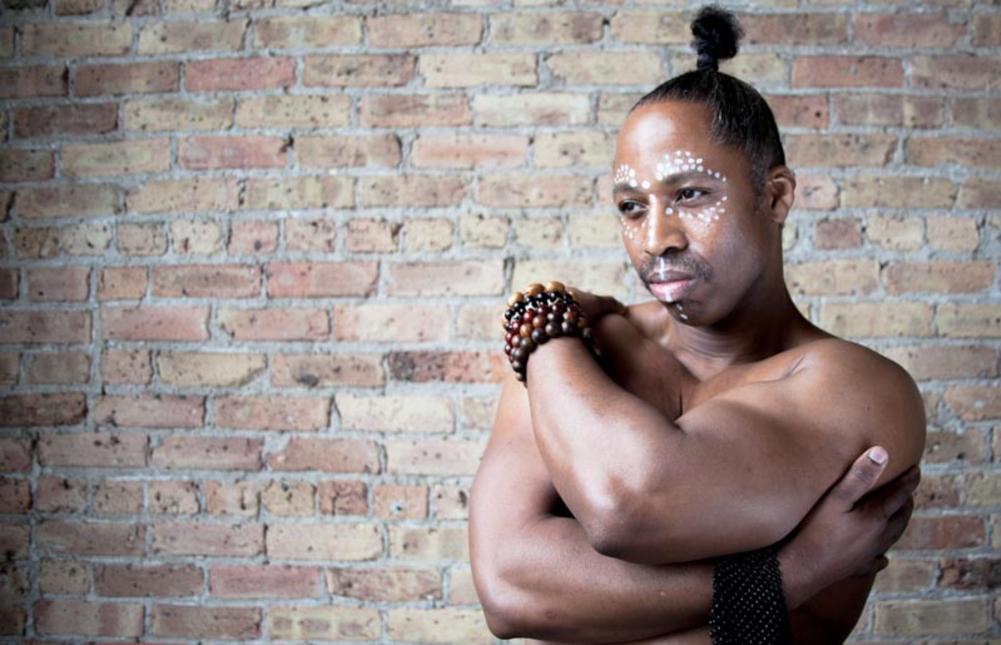 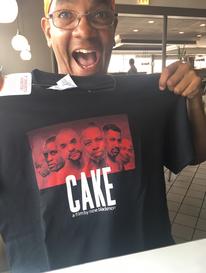 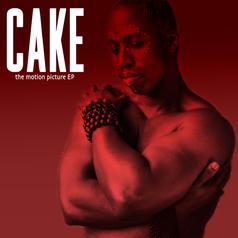